After months and months of rehearsal, the week is finally here where twenty two young men and boys from Birmingham, Stratford-Upon-Avon, Tamworth, Wolverhampton, Sutton Coldfield, Solihull, Coventry and Leicester will take to the stage to dance alongside professional dancers from Matthew Bourne’s renowned dance company, New Adventures’ in Lord of the Flies. 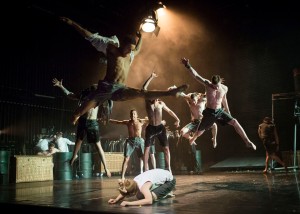 These Midlands based performers, aged from 10 to 20 years old, have stood out among over 300 young hopefuls who have taken part in workshops and auditions over the past few months as part of Birmingham Hippodrome’s ongoing Hippodrome Plus projects, this time finding the best male dance talent in the region, even encouraging those who have never participated in dance before.

Break a leg to all of the cast and don’t miss your chance to see this extraordinary event this Wed-Sat. For more info & tickets click here. 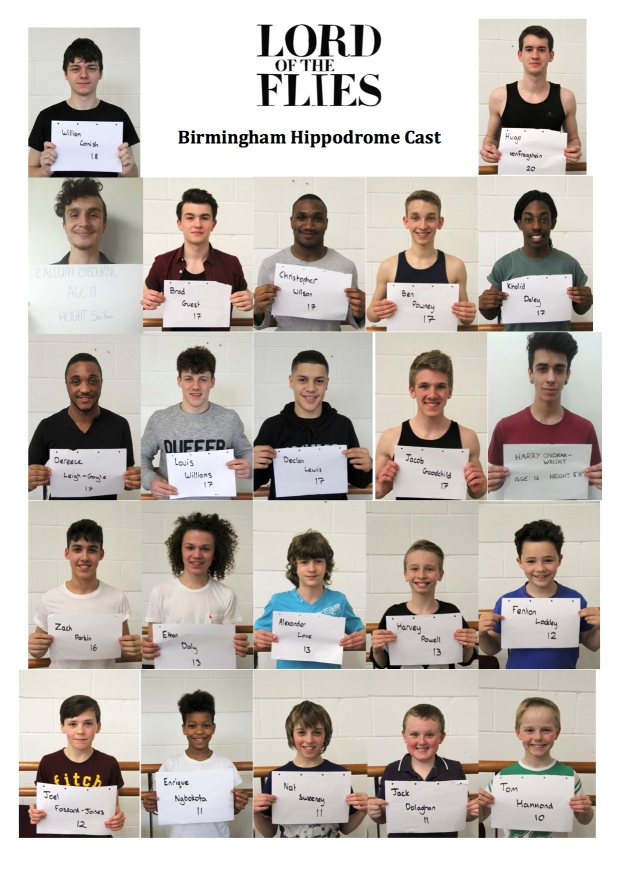 One comment on “Local young talent dance alongside professional stars…”